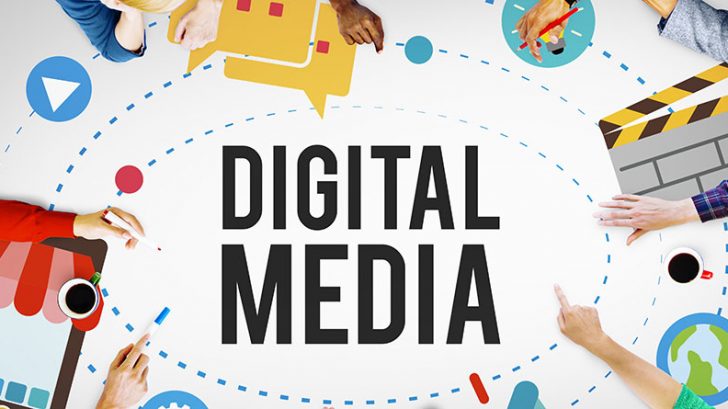 When a news story breaks – whether it’s a recent shooting at a local movie theater or the latest updates on the U.S.-Iran nuclear deal – information is now frequently processed via social media first. This happens before the 7 or 8 pm headline newscast and often takes the form of a hashtag or quick video clip, leaving no one in doubt.

This is in sharp contrast to traditional media roles, in which local TV or radio stations were first to deliver messages to the public, and only after careful consideration about the information to be aired.

Trends in digital media have therefore shaped the way we gather, process, and analyze information. This extends not only to news stories, but also to lifestyle articles telling us who wore it best. We now want to know not only who wore it, but also when, at what event, and with whom. And most importantly – we want this information delivered at the source, preferably in the form of an interview at the event itself.

Has the role of local media died?

Not quite. In fact, local stations are now being forced to adopt social media as part of their reporting arsenal. They are transitioning to platforms that deliver information to an increasingly informed society, one that demands information immediately and with as much concrete evidence as possible. Accordingly, digital media trends have required local media to add to their current arsenal of disseminating information. A recent look at a local TV station in Chattanooga, Tennessee, the site of the recent terror attack where 5 U.S. soldiers were killed, helps explain this changing landscape.

On July 16th, 2015, young Muhammad Youssef Abdulazeez opened fire unequivocally at the Chattanooga-based Armed Forces Career Center. The shootings occurred at roughly 10:45 am. Given the early timing, the prime-time evening news edition would be the last to deliver this story; media sources were by then covering memorial service plans and attempting to understand the motives behind this local tragedy. This is due to carefully structured social-media coverage that was launched by the local channel. A quick glance at WDEF News 12’s Facebook news timeline shows fans and followers submitting photos, engaging with the emotionally charged hashtags, and so forth. The same is found on the channel’s other prominent social media channels, such as Twitter. All this occurred when the news story first broke out.

James Mahon, an Irish reporter for local channel WDEF CBS News 12, states this new reality quite clearly: “As web journalists, we need to think smaller and quicker. People don’t have time to handle long articles and extensive investigative reports… our minds are now used to 9 seconds on Vine, 90 seconds on YouTube, 140 characters on Twitter. Today, information must be bite-sized, visual, and overall, must be steady” 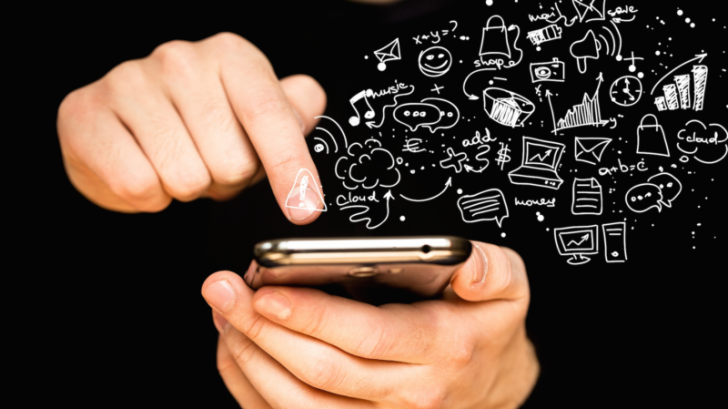 He also adds that local media is driven by the need to create digital footprints to directly increase total audience views. For instance, his local station reported that its average audience often reaches 600,000 homes in four states in the nearby area. In the last week alone, by adopting many different social media coverage methods, the station was able to reach 5 million views across 19 different countries. This is a true demonstration of the power social media has in expanding global reach.

How has today’s audience changed?

Today’s audience is not just linked to people who have TVs. With Twitter, Facebook, Reddit, and other leading platforms, the audience is growing, hungry, and constantly looking at their smartphones, eager for more data. This means that local reporters must be always ready to reach out and available to respond to an interactive audience, as they will demand answers immediately and from wherever they happen to be.

More importantly, local media outlets need to think ahead, learn what viewers will want to see, read, touch, and feel. News must become interactive, and it must continue to add engaging dimensions that resonate with a global audience. 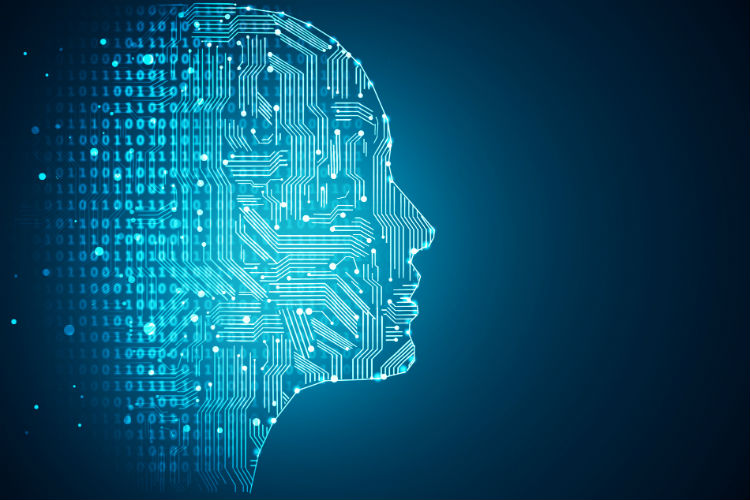 What role will local media play in the next few years?

Local news outlets must adopt digital media strategies that will position them to think and market globally. Live streaming information, tweeting at the source, and continuous news feeds will be continuously relevant. The audience will continue to demand more platforms for engagement, so it’s up to local media outlets to provide constant streams of information, from photos to short clips to sound bites.

But with constantly evolving media trends, what will the audience demand next? How will they expect information to be delivered, and how frequently? These questions will surely be answered soon. The pace of digital media doesn’t seem to be slowing down.