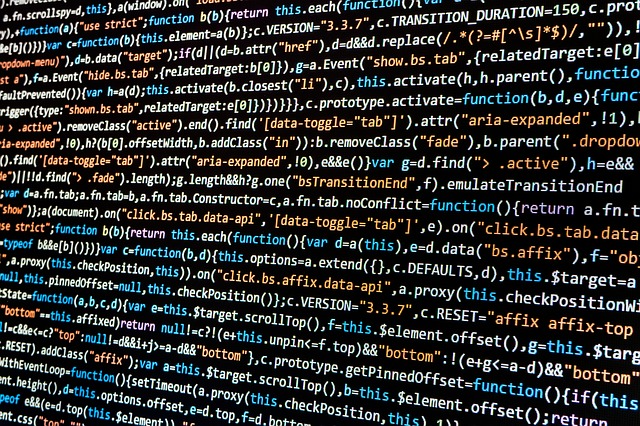 On June 24, visionary marketing will take part in a social media day hangout with Mashable and my community manager (US). The subject will be that of the global Web. There is a great deal to say about the social Web being global. Think about it: in Twitter, you are not allowed, 8 years after it’s inception, to have a multilingual account in which you can publish content in different languages and share that content based on location or language preferences! Whereas Facebook has made strides in that direction, many sociali media platforms (even blogs to an extent) are lagging behind.

That is the question …

The fact of the matter is that Europe is a very strange animal. With at least 15 official languages in the European Union, managing Social over here is a bit of a nightmare unless you are safe behind your borders and never address a foreign market or assume cultural discrepancies in Europe are a prewar memory. I’m not saying that this is good or bad, mind you, this is just a fact. Mind you, looking at platforms like Twitter and LinkedIn, you’d really think these guys believe the whole speaks English. In the case of LinkedIn, the CTO who built the platform was a Frenchman from Marseilles living in San Francisco. I still wonder, to this day, why it took him 3 to 4 years to localise the tool, and even so … it’s still impossible for bilingual profiles to be created… And Twitter won’t have it either: it’s either French, German or English, but bi or trilingual users can well go see somewhere else.

The result is clear: All German-speaking users use Xing, most French professional, until recently, used Viadeo, and Russia is using Vkontakte. I think a lot could be done to alter this self-centred view of social media and improve on the process.

Tune in to this live broadcast of the event on Youtube at 4:00 pm CET

June 30 marks the fifth annual Social Media Day, and in preparation for that, Mashable and Hootsuite are leading a global discussion about the digital revolution and growth of social media. Joining the Hangout on Air are users of global social networks including WeChat, Sina Weibo, VK, XING, ask.fm and Viadeo. Share your questions in the comments or tweet using #SMDay.