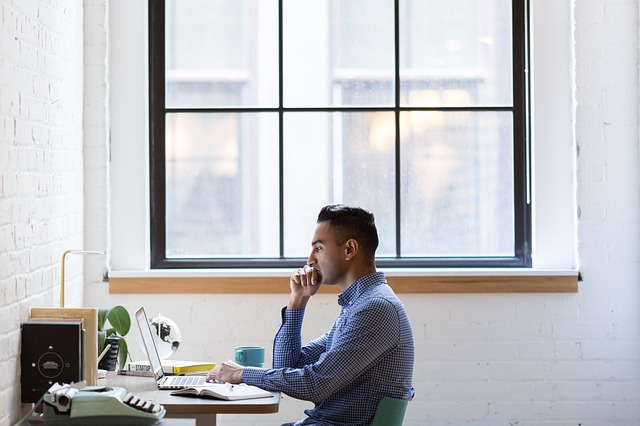 Big Data: Back to Basics

Belgian expert Pierre Nicolas Schwab’s piece on Big Data based on his past assignments with companies trying to launch such initiatives.  When I discovered Pierre Nicolas’s prose,  I must admit that I felt better for discovering that the issue of “small data” is ubiquitous. According to him there are 3 common mistakes companies make when launching their big data initiatives:

One last point I would add is often the poor quality of the data itself, mostly when it has been entered manually and rarely, if not never, updated properly. I have known someone who spent his entire company life updating customer databases for a large IT company, this is a never ending job… even though large databases exist, if you own the data, you need to keep it clean and up to date; this is a hug task.