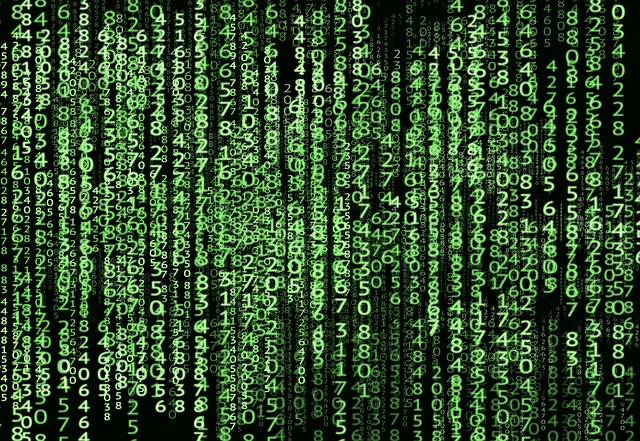 It is customary to say that we are living very innovative times, that the changes we are going through are huge, and that our economy is fast-paced and innovative. When asked for evidence, technology pundits will always come up with the same answer: Internet and Smartphones are ubiquitous. While there is no denying the fact that both the Internet and Smartphones have had a tremendous impact on our lives and the way we do business, our times may well be far less innovative than originally thought. In his piece “Beyond The Internet, Innovation Struggles to Lift Productivity” (published by WSJ on August 12, 2015), Greg IP offers explanations, beyond mere appearances. As I read his piece this Summer, it also triggered thoughts that, if anything, one will have to accelerate the integration of digital in the “real world” in the next few years, not slow it down. This may come as a shock to many people.

The crux of the problem is here: does technological innovation have an impact on overall productivity? Apparently it doesn’t (“productivity grew just 0.4% per year over the past five years, one of the slowest stretches in the period since World War II” says IP). Many things, beyond the Smartphone, have not changed that much. In the past 30 or 40 years. Indeed, according to Greg IP, there are three possible reasons for this:

1. pessimistic assumption: innovation is happening and is grossly exaggerated. It has no, or not much impact,

2. optimistic assumption: it does have an impact but it can be measured,

3. neutral (neither optimistic nor pessimistic) assumption: it is happening but has no impact on the “real” world. It only 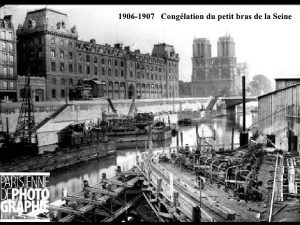 Legend: It took four years for Paris Metro engineer Fulgence Bienvenüe to finalise his plans for the crossing of the Seine. In 1910, he directed the works which led to the freezing of the soil for a length of approx. 70 yards with 57 17m deep shafts filled with brine of calcium chloride at -27°C. Imagine doing that in 2015? In 2015, the extension of line 4 for 1 extra station beyond the peripherique was finally completed after 4 years of disruption.